The world-famous Grade II* listed Park Hill is a landmark, in the truest sense of the word, on the Sheffield skyline. Sited atop one of the city’s seven hills, overlooking the transport interchange and city beyond, Europe’s largest listed structure is imposing, captivating, infectious and its original architecture has both timeless value and near-unrivalled cultural integrity. Here, you will find Béton House.

Park Hill’s design is guided by the work of Le Corbusier, one of the world’s most revered architects, and particularly by his 1940s ‘Unité d’Habitation‘ building design principle – his ‘Cité Radieuse’ building in Marseille being a thing of absolute beauty in our opinion. Coining the term ‘béton brut’, Le Corbusier also provided the inspiration for our building’s name…and for its re‑imagination as an incredible place to live.

What makes Béton House so special is its philosophy of promoting interaction. Originally labelled ‘streets in the sky’ when constructed in the late 1950s, the building promotes a wider sense of community – with your neighbours, with other residents and as part of the Park Hill mix. Punctuated by original art, people talk about this place as THE place. It’s real. And it’s happening now.

This property is managed by:
Homes for Students
Make an Enquiry
Request a Viewing
Send a Booking Request 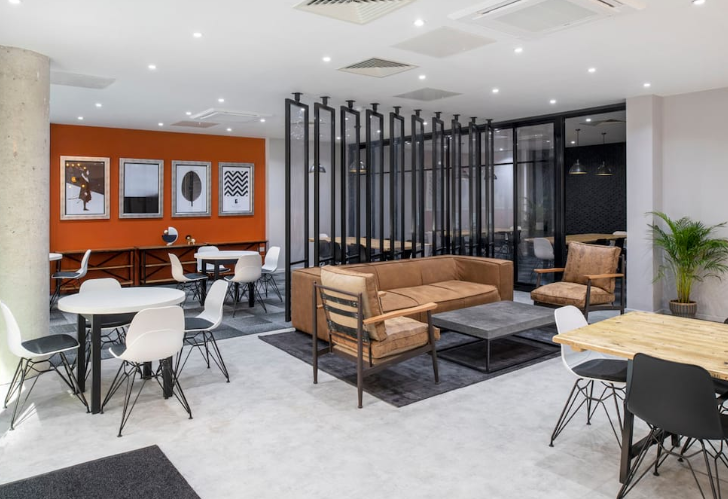 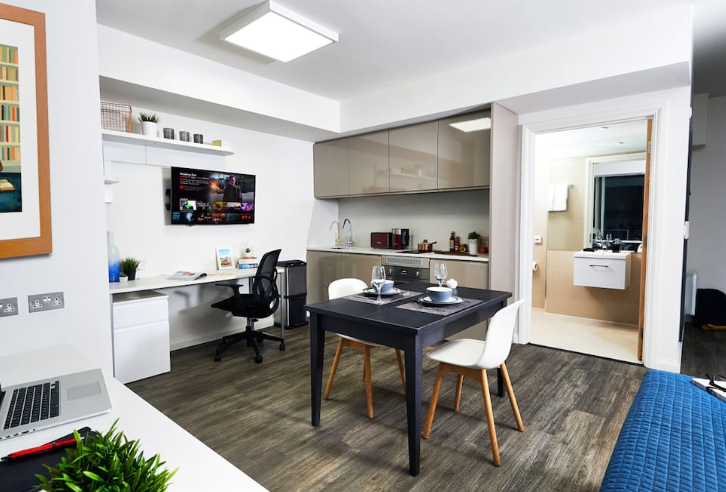 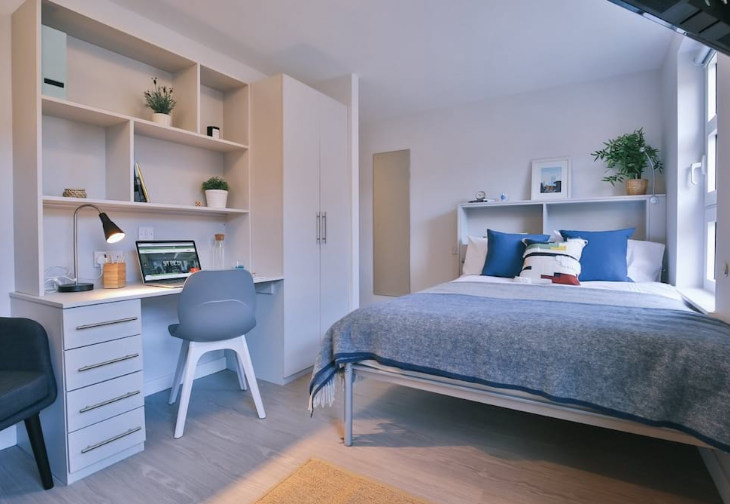 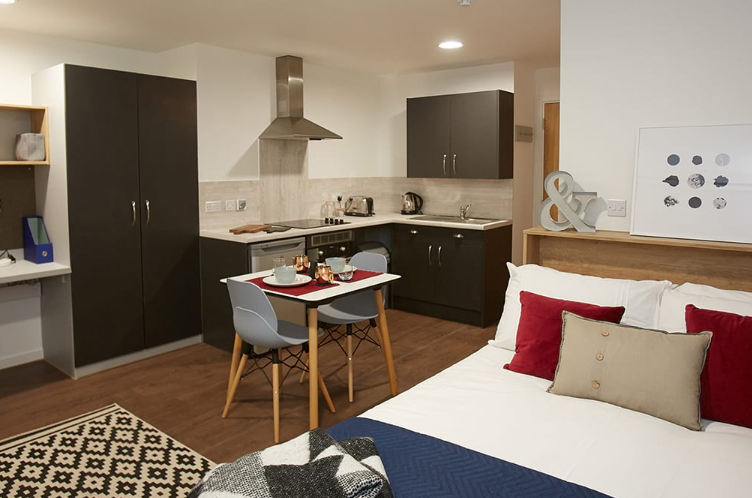 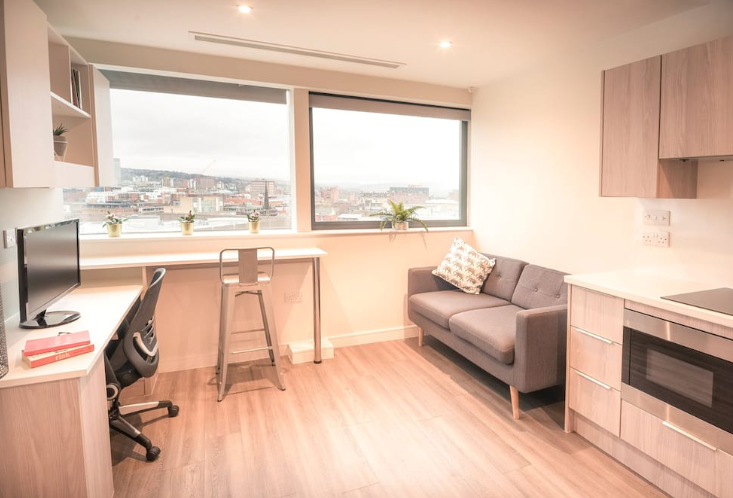