Living in Lightfoot Hall student accommodation means you’ll have one of the most desirable postcodes in London, SW3. Situated in Chelsea, just off the famous Kings Road, Lightfoot Hall offers light and airy student living in one of the most sought after locations in the capital. Within walking distance of some of London’s largest universities, Lightfoot Hall is also close to some of the world’s most famous shops, such as Harrods, stylish cafes, and for sports fans, Chelsea Football Club.

The student studios at Lightfoot Hall feature your own en-suite bathroom facilities, a TV and a modern kitchen equipped with everything you might need to prepare a light snack or a delicious evening meal. Twin en-suite rooms have a TV, fridge/freezer and a microwave. The large communal kitchens are open to all residents and have plenty of sinks, hobs, ovens and cabinets for each student. Lightfoot Hall also has fully equipped laundry facilities available to use at any time.

Space isn’t a problem at Lightfoot Hall when you want to socialise with roommates and friends. Two large common rooms mean you’ll always be able to find somewhere for a chat or a quiet area in which to start writing your latest assignment.

There is a dedicated on-site hospitality and maintenance team should you ever need help, and an on-site security team who monitor the building to ensure you feel safe and secure at all times.

Located in the heart of fashionable Chelsea with its cafes, restaurants, bars, gyms, boutique shopping and supermarkets, Lightfoot Hall is in walking distance of some of London’s largest universities, including Imperial College London, which is round the corner, Westminster University, Chelsea Art College, Francis King School of English, Regent School, MPW and many more.

The world famous King’s Road is just round the corner boasting an eclectic blend of designer brands, cool cafes and inspirational design, and not forgetting the Chelsea Antiques Market or a visit to Harrods.

Activities abound, including the Ballet School in Fulham, and for art lovers the Saatchi Gallery.

For TV fans, the reality series Made in Chelsea is filmed nearby, and you can spot celebrities at the famous Raffles nightclub, while the exclusive postcodes of Knightsbridge and South Kensington are within walking distance. A short bus ride away lies Hyde Park, one of the world’s greatest city parks, where you can forget that you’re in the heart of the metropolis and take in the beauty of the 350 acres of green space.

If you want student living in one of the country’s most prestigious postcodes, then Lightfoot Hall is definitely for you.

This property is managed by:
Homes for Students
Make an Enquiry
Request a Viewing
Send a Booking Request 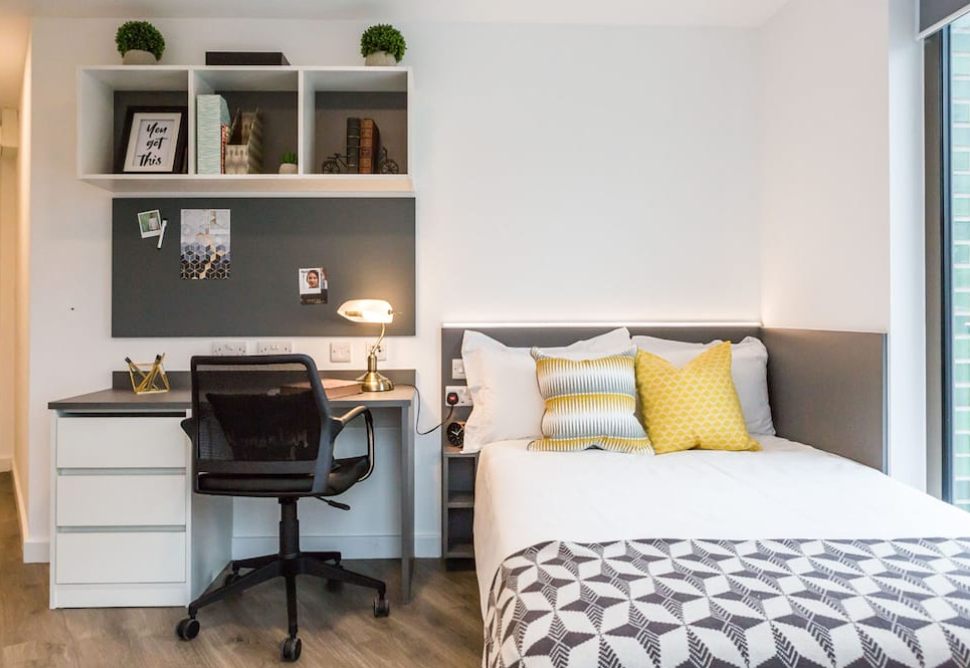 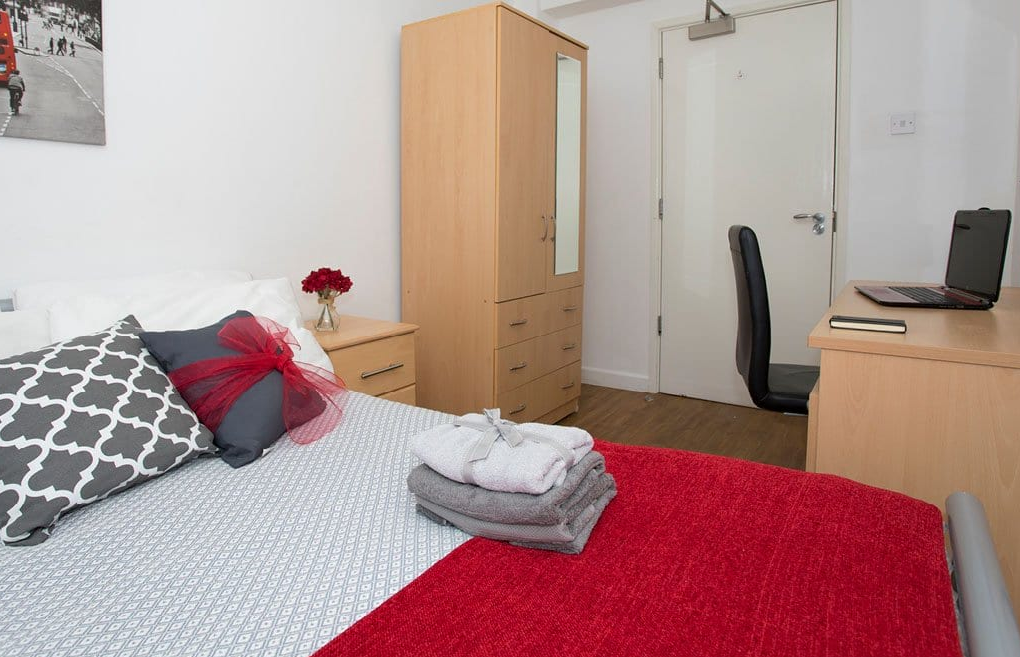 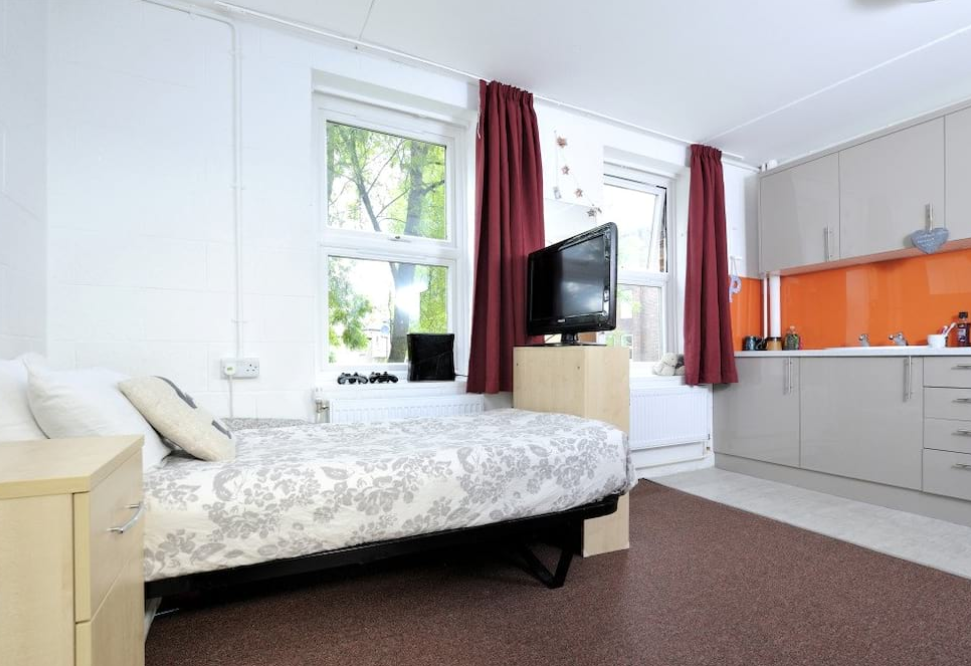 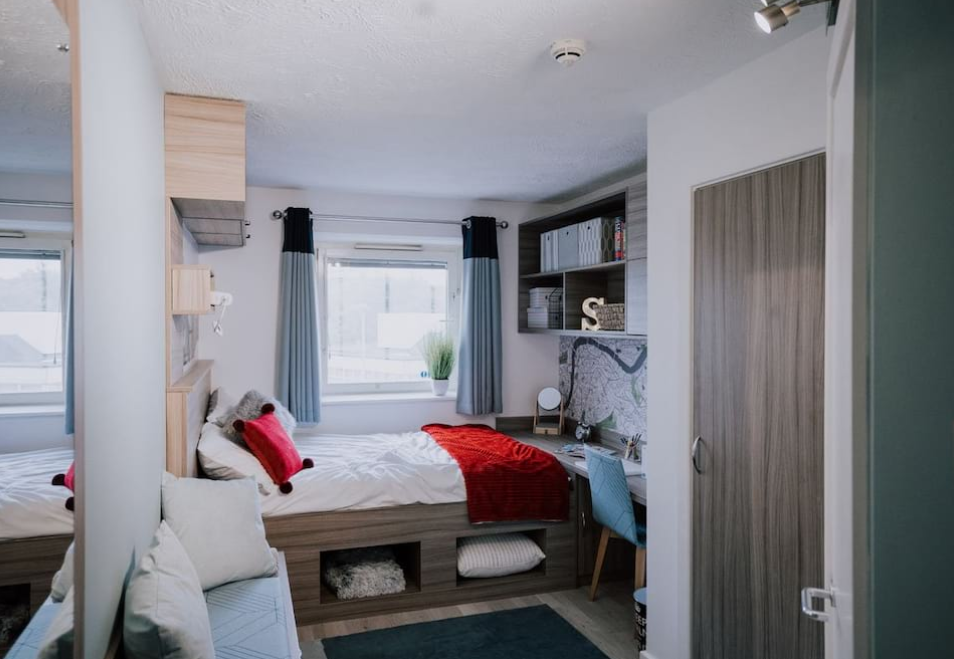 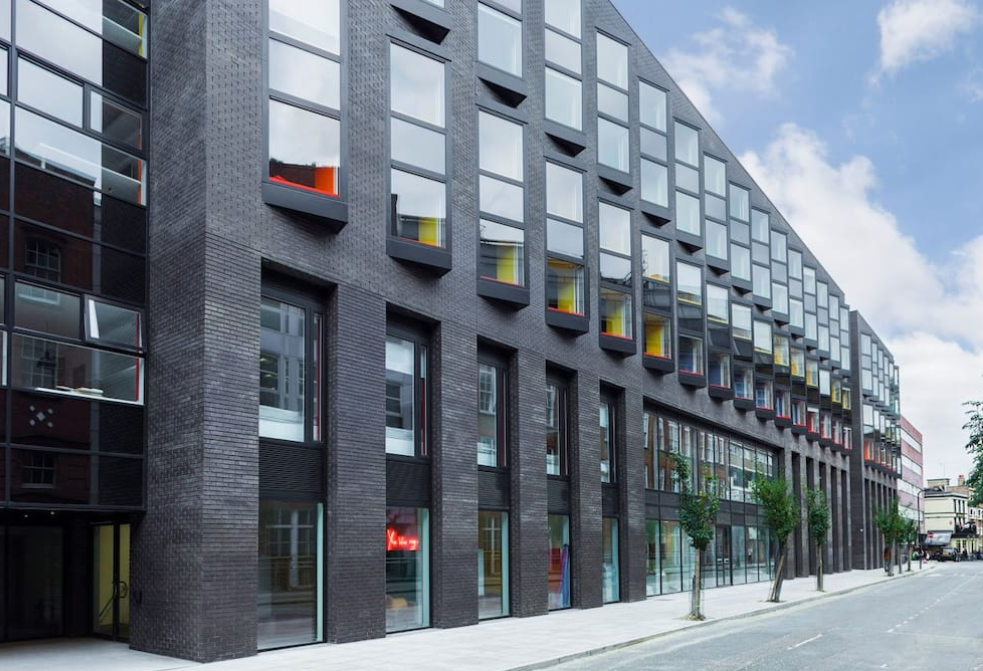