Huge number of landlords are not protecting deposits

Posted on February 1, 2016 by Ceri in Private Halls, Student Accommodation

Startling research released this week reveals nearly 284,000 landlords with rental properties are failing to protect their tenant’s deposits – despite the fact it is now a legal requirement.

The value of unprotected deposits is said to be worth £514 million.

The figures have been published by money.co.uk, a financial website, who say that these deposits should be protected by a legally recognised third-party service.

The website also reveals that landlords have protected deposits worth £3.2 billion – the figures are calculated by using an average deposit of £1,040 and 4.6 million privately rented households in the UK.

The website’s editor, Hannah Maundrell, said: “This is a worrying amount of (unprotected) money and too many tenants are left vulnerable because landlords are not protecting deposits in an official scheme.”

She added that the Government now needs to take decisive action and step in to protect tenants – particularly since it is the tenant who has to sue their landlord for the return of their unprotected deposit.

The website is now calling for a compulsory landlord register for England and Wales to detail every rented property.

She added that the register could carry reviews and ratings from tenants which will help people who rent homes make an informed choice about the landlord they will be handing money over to.

However, the register that would carry reviews will also provide safeguards for landlords as well since it will highlight those tenants who have been misbehaving or evicted.

The site’s research reveals that 15% of landlords are failing to protect a tenant’s deposit despite facing potentially hefty fines.

The report also reveals that landlords who are ignoring the rules could be earning around £8.5 million year from the interest being charged on the unprotected cash.

Meanwhile, it has been revealed that the Land Registry’s fraud hotline which protects homeowners from property fraudsters has helped nearly 3,000 people, including landlords.

One reason for the hotline’s growing popularity is the growing awareness of the potential for property fraudsters to steal a person’s identity to take out a mortgage on a property or even to sell the property.

The Land Registry’s director of legal services, Alisdair Lewis, said: “Property owners are aware of the risk and we urge landlords and homeowners to reduce the risk of becoming a victim of property fraud.”

Launched in 2013, more information about Property Alert can be found at the Land Registry’s website. 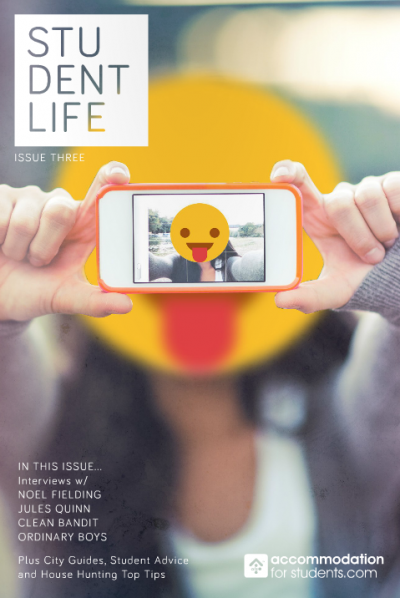